“We Offer the Best Service in Town!” 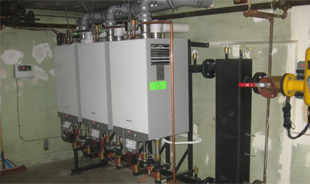 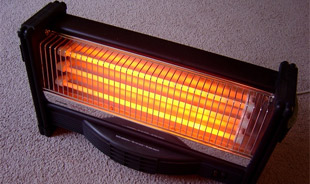 Recent Article: Protect Your Home and Family from Fire and Carbon Monoxide + 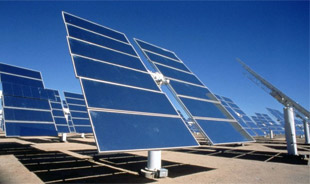 Seeing the Future Through Solar Power

Solar could provide one-sixth of the world's heating and cooling needs by 2050, according to a report by the International Energy Agency (IEA). This would eliminate 800 megatons of carbon dioxide emissions a year, which is more than Germany's total carbon emissions in 2009. It would also save money since heating and cooling account for about 56 percent of the energy use in an average U.S. home.

Specifically, solar could provide more than 16 percent of total energy use for heating and 17 percent for cooling. Meeting that goal would include using solar collectors for hot water and space heating, solar collectors for low-temperature process heat in industry, and heating for swimming pools. It would also require a "rapid expansion of solar hot water heating in the building sector, including in solar supported district heating, as well as in industrial applications."

"We can and must change our current path, but this will take an energy revolution and low-carbon energy technologies will have a crucial role to play," IEA Executive Director Maria van der Hoeven said.

The report recommends that governments take the following actions over the next 10 years:

"Given that global energy demand for heat represents almost half of the world's final energy use - more than the combined global demand for electricity and transport - solar heat can make a significant contribution in both tackling climate change and strengthening energy security," said Paolo Frankl, Head of the IEA's Renewable Energy Division.